Home » Mechanics: Illness & Recovery » like a bird on a wire 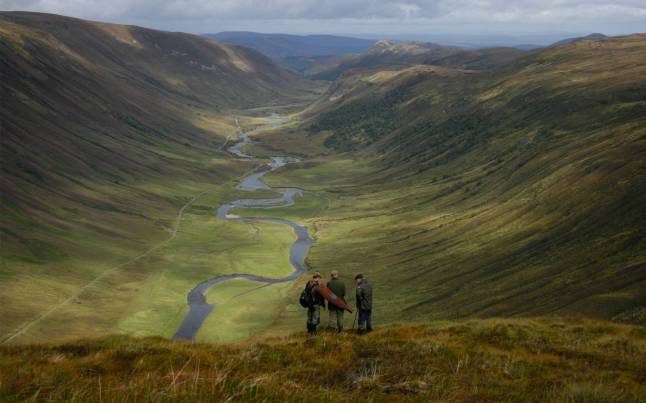 My trip to the NIH was anti-climactic.  For all of the genuine attention I received from their doctors, I didn’t leave with the kind of answers I had hoped for.  The virologists place my sustained, low-load virus in a category of mystery.  As in, there is “something off” with my immune system, but there aren’t any safe treatments that will reverse this condition.  The doctors I saw will continue to collect data from cases similar to mine and also monitor me, so it is possible that they may come up with a trial treatment in the future.  My prognosis is uncertain; it’s possible I could get progressively worse, stay the same, or get better in time.  Hoping for Option #3.

What now?  The NIH neurologist who met with me had one profound suggestion.  She has seen patients who, debilitated by a major virus, need years to recover.  We talked extensively about the nature of my symptoms and subsequent lifestyle, so she had an accurate picture of the level at which I am able to function.  She suggested that I try a program of bed rest followed by a period of integrating carefully-calculated minutes of being upright and in motion, over a period of months.  This basic concept is known as “Graded Exercise Therapy” and can be part of an effective treatment plan for ME/CFS and for POTS.

So, that’s the program I hope to begin shortly, with the help of my family.  It’s a bit scary because I have worked hard to be able to do some basic things routinely, and now I am taking many steps backwards and going to decondition myself by being completely sedentary.  Also, isolation is wretched.  But there is sound evidence for this type of therapy, and I don’t know what else to do.  I am praying for and working for a better attitude, because I have been failing in that department lately.  The last month or so I have been resigned, ungrateful, and emotionally tapped out.  But, unexpectedly, in the last day or so I am seeing little cracks of light.  Maybe a few months from now I will miraculously emerge, little by little, like a moth gradually breaking through the walls of its cocoon.

P.S. Soon I’ll be taking a break from the Internet in order to spend a couple of weeks in complete rest.  Bye, world.  Cheers to fresh possibilities.